Prof. Dringenberg has taught Foundations of Design at the University of Applied Science Schwaebisch Gmuend since 2007. He has made a name for himself in the areas of dynamic and interactive media as well as visualization, and was co-initiator and curator of the already frequently displayed and distinguished retrospective exhibition, Moving Types. His focus for instruction and research comprises visualization in dynamic and unstable media.

Dringenberg is an established media designer who also has comprehensive experience in economics. Upon finishing his Visual Communication course of study in Gmünd (1984 to 1989) he initially worked as a freelance designer for, among other companies, AEG Lighting Technology, Alcatel, Kaufhof, Ehapa Verlag, Hewlett Packard and IBM, and often in cooperation with prestigious agencies. Since the end of the 1990’s he was also a lecturer at the University of Applied Science Schwaebisch Gmuend and the Akademie für Kommunikation Stuttgart in the area of design foundations and interactive design. In 2003 Dringenberg was appointed Professor of Foundations of Design in media design at Mainz University (until 2007), and as of 2005 he was the acting director of the Institut für Mediengestaltung and is now the Rector of the University of Applied Science Schwaebisch Gmuend.

In 1996 Dringenberg was already co-founder of the company, streamdesign, which was involved in the design and development of interactive communication systems. In 2001 he founded Visication, a company for the development of procedures and systems for real-time visualization of audio events. He is a patent holder, researches and implements projects for museums as well as for the film and media industries.

Prof. Dringenberg also directs the z zg – Zentrum Zeitbasierte Gestaltung (Centre for Time-based Design) with Anja Stöffler, which he co-founded in 2010 at the University of Applied Science Schwaebisch Gmuend and the FH Mainz (now Mainz University). 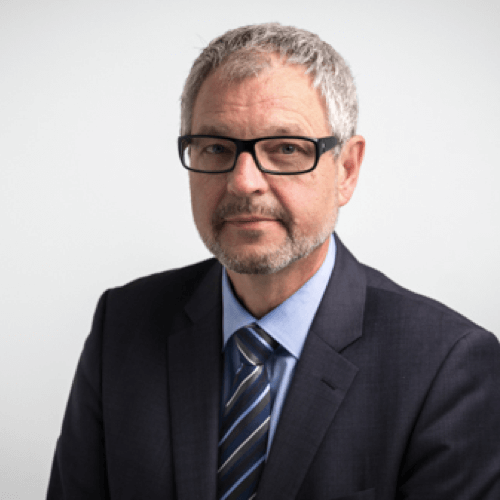